The Pennsylvania Gaming Control Board is a state licensing and regulatory agency, which was founded in 2004. Its role was to undertake the responsibility to supervise slots and casino games in the state and to administer the Pennsylvania Race Horse Development and Gaming Act, the bill that led to its creation. However, the PGCB is not obliged to oversee state lotteries or other non-profit games of chance.

According to the board, its ultimate mission is to protect the interest of the public by ensuring the integrity of legalized gaming through strict enforcement of the law and regulations, and the licensing of qualified individuals and entities. It also promises to fulfill the objectives of legalized gaming in the Commonwealth to deliver a significant source of revenue, assist the horse racing industry, provide broad economic opportunities, and enhance tourism. 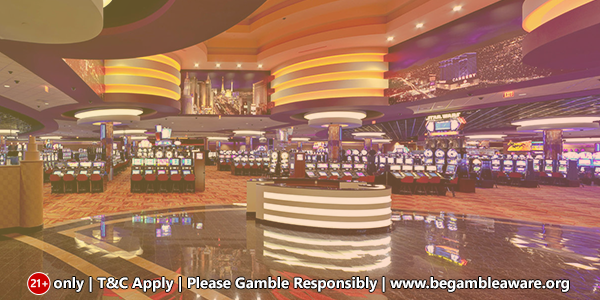 The framework and current board members’ profile

The board currently consists of seven voting members, wherein, three of the members are appointed by the Governor, and four, by the leadership of Pennsylvania General Assembly.

The current Executive Director, is in charge of the agency since June 2009. His competence at the current position credits to the years of experience in the gaming industry, where he served as an Executive Director of the Oneida Indian Nation Gaming Commission from July 1997, and Commissioner in February 2007. Additionally, he was also a Deputy Attorney General with the Division of Gaming Enforcement from 1981-1997. Kevin has also bagged an award in 2012 for the Gaming Regulator of the Year-Americas.

The present ruling Chairman of the board, was appointed to a three-year term by Governor Tom Wolf on October 8, 2015. Over his initial years, he served as a Special Assistant to the Governor from 1990-93. He then served as the US Attorney for the middle district of Pennsylvania from 1993-2001, and as an Executive Secretary for the Pennsylvania Department of Revenue from 2007-2010.

The present Commissioner has been active in the post since June 2015. He is a former college president and attorney.

is one of the members of the Pennsylvania Board of Probation and Parole. Before being appointed in February 2011, he served as a county commissioner for 16 years and was a Special Assistant to the Lieutenant Governor of Pennsylvania. He also worked as an investment banker.

The primary duties and departmental breakdown

Though the Gaming Control Board do not receive any direct tax funding, it receives the largest funding from slot machine revenues. It manages a total of 14 state licenses for slot machines, out of which 7 licenses are dedicated to horse tracks, 5 licenses to stand-alone casinos, and 2 licenses to hotel resorts. The headquarter of the PGCB is situated in Harrisburg, where a slot-machine testing center was established in September 2008.

Every month, the state’s casinos submit the list of payouts for their machines, which the PGCB runs a test on the machines at the center to measure the accuracy of the reports. The revenue of the gaming market reportedly earns more than $1.8 billion from slot machines and table games during the fiscal year. And with tax revenue of approximately $1.4 billion included, it sums up to $3.2 billion. The board has a broad array of departments responsible for the state’s gaming industry. The offices are divided as follows-